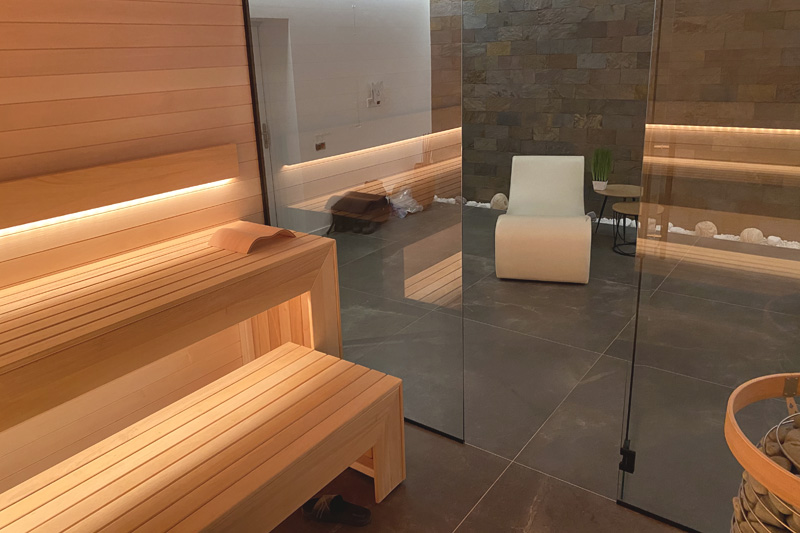 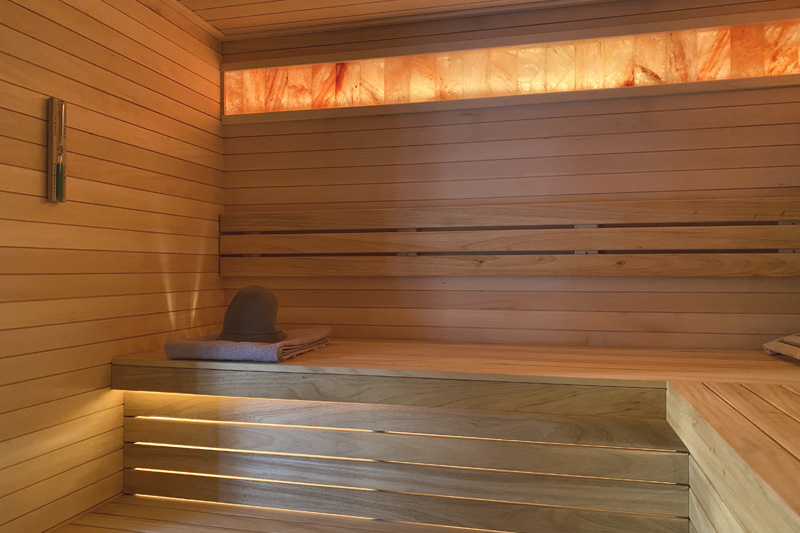 Rules for visiting the sauna 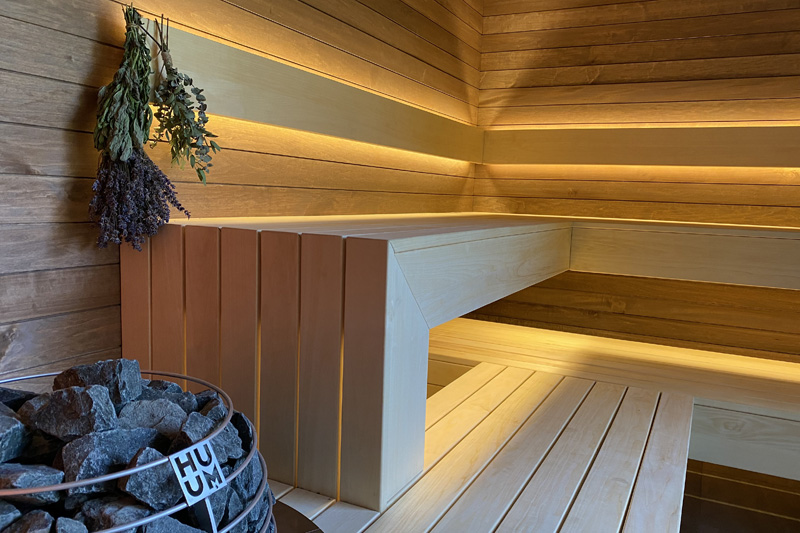 The Finnish sauna is thought to have been around for over two thousand years, but the oldest written references to it date back to around the 10th or 11th century. The first saunas were arranged extremely primitively: they were artificial caves dug into the slopes of hills, inside of which there was a rough hearth. Such dugouts were used primarily as housing and only then for washing. Such buildings existed until the beginning of the 20th century, and in Karelia one can still find such dugout saunas.

Starting from the 12th century, a new type of sauna began to appear in Finland - a separate log building, in the only room of which there is a stove and shelves. The stove does not have a chimney and the smoke escapes either through a hole in the roof or through an ajar door. Such a sauna is heated for about four hours, after which those who wish to take a steam bath clean the shelves of soot and the actual washing process begins.

At the same time, the rules of behavior in the sauna are being developed. The Finnish sauna was practically a holy place for the Finns; noise, screaming, drinking alcohol and violent entertainment in the sauna were under the strictest ban, Behave quietly and modestly, as in a temple. Violators of this prohibition were severely punished.

Despite the apparent inconveniences, such as a long heating time and the need to clean the surfaces of soot, as well as the unsafety of this type of sauna (soot can ignite from high temperature), among the Finns there are still quite a few fans of such a « savusauna" - saunas "in black". The quality of steam in a smoke sauna is considered to be the best.

At the beginning of the 20th century, saunas equipped with chimney stoves began to be built in Finland. In modernized saunas, the stove with stones was covered with a metal casing equipped with a hole for adjusting the temperature and pouring water on the stones. Such a sauna is more hygienic, safer, and it takes half the time to heat it up than to kindle a “black” sauna.

Over time, chimney saunas completely replaced the savusauna. However, these saunas soon began to give way to new, even more advanced saunas. In the 30s of the last century, saunas appeared in which the flame was separated from the stones by a metal partition, which made it possible to maintain a constant temperature in the room for an arbitrarily long time, and, in addition, such an oven smoked much less. It took about half an hour to heat up such a modernized sauna. In addition, it was more economical and, despite the fact that such a sauna was very inferior in terms of steam quality to a smoke-heated sauna, this type of sauna became dominant by the beginning of the 60s.

Simultaneously with the design of the sauna itself, additional equipment was also changed. Electric stoves - modern analogues of wood-burning stoves - also heat up quickly, but they are more compact, do not clog with ash and coals and allow you to set a constant temperature regime. To connect the stove, which is located on the floor or on the wall of the sauna, use copper wires with heat-resistant insulation. The set of all models includes stones of special breeds that can withstand temperature extremes. During the operation of an electric furnace, hot air rises from the heating element, gives off its heat to the stones lying in a special container. The stones are periodically poured with water, and various fragrances added to the water give the air in the steam room a healing aroma.